So, what actually is a taproom? 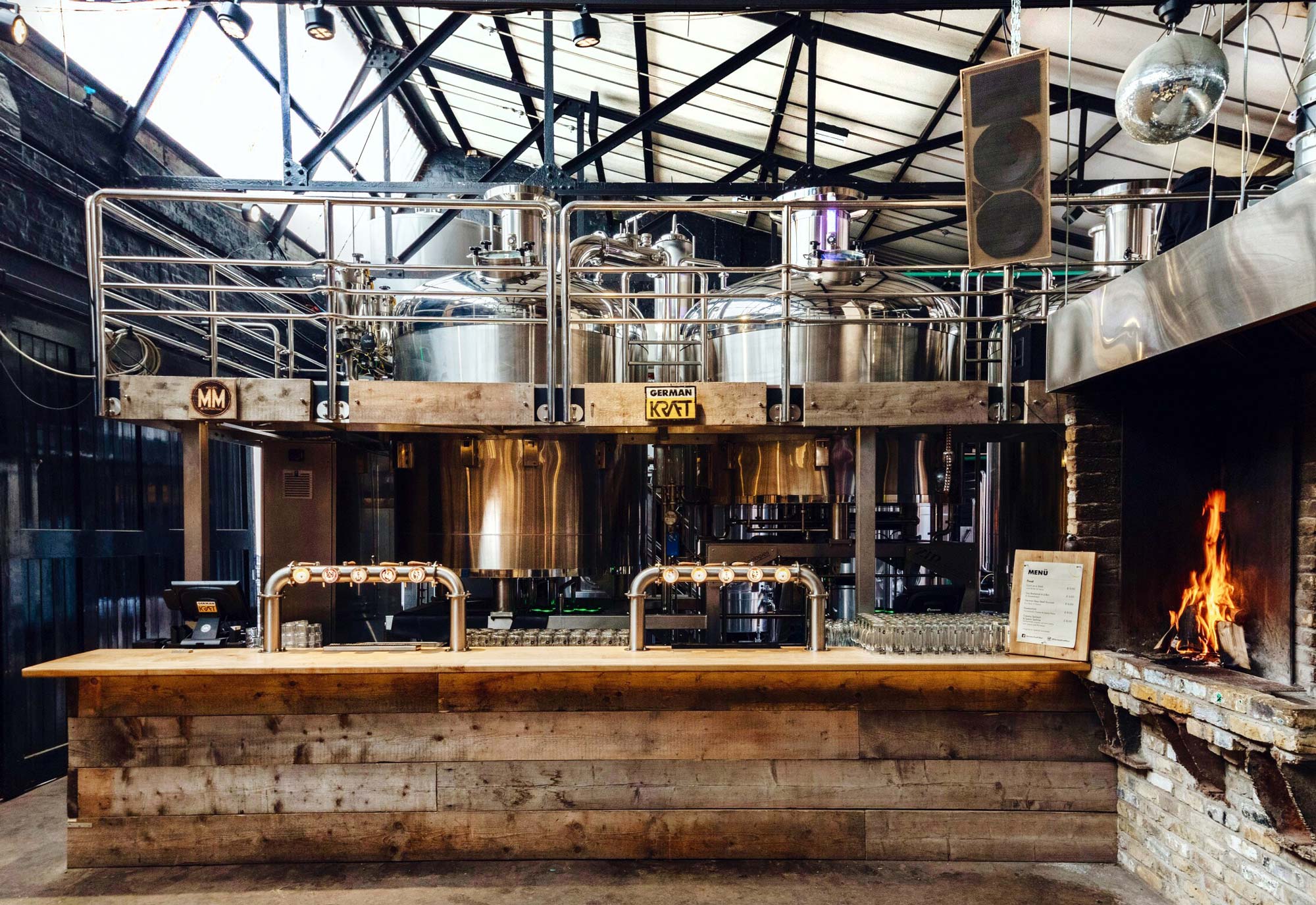 Everybody has kind of an idea what a taproom is but what’s the definition and what makes it seem so much more special than a normal pub?

The same as for craft beer there is no real explanation for it just wage information on what a taproom should have and that is beer taps of course. If you google “taproom” the general understanding today is being operated by the brewery which is sometimes even located on the same site being able to offer their products to customers in the freshest way possible without a pub or a middleman in between. Don’t get confused with pubs called “The Something Tap” which are normally just pubs with no particular brewery connected.

Entering a taproom can give you a great impression of what the brewery behind it stands for as you will get the best quality of their beer. Customers’ faces look amazed and also confused or overwhelmed by the offers and information. It is a great place to be curious and experiment with new beer styles. The purpose is to try different types so don’t be shy and ask for samples, this also prevents beer wastage. We don’t want to sell you any beer that you are not 100 % convinced by.

If you find your favourite beer come back for more because you never know when it’s going to be out or exchanged with a new style. Next to the core range beer offers in brewery taprooms can be also more seasonal which means it can take sometimes weeks, months or till the next year for a beer to be back on the list.

Constantly changing beers keeps it interesting and can spark your interest to dive deeper into the beer world.

The lovely people behind the bar are not just happy to help you try out new beers but also to give a better understanding of beer types and their names. Some can be very challenging and as we name our beers as German as they come, feel free to get indulged with a free German pronunciation lesson.

In every taproom, you will find something special about it and the great thing is they are all around the world waiting for you to explore them. Some will have a kitchen where dishes get influenced by the beer, either they recommend a dish which pairs perfectly with a certain style or they even cook with it. In England, beer-battered Fish & Chips is a classic. But with our north Bavarian heritage, we love a pork roast, potato dumplings, cabbage and some beer gravy.

Ingredients of the brewing process can also be used. After the mashing, the spent grain is left over, which finds its use in feeding kettle or getting transformed into renewable fuel. Another and way more delicious option is to make bread, very popular in German breweries where they have a restaurant included.

So have a look around your area or on the opposite side of town. If you are keen to try new beers you will find loads of taprooms, especially in London. Just be aware the smaller the brewery is, the scarcer the opening hours. So don’t make the mistake I did, travel an hour and 20 minutes just to stand in front of a closed warehouse on the outskirts of London. 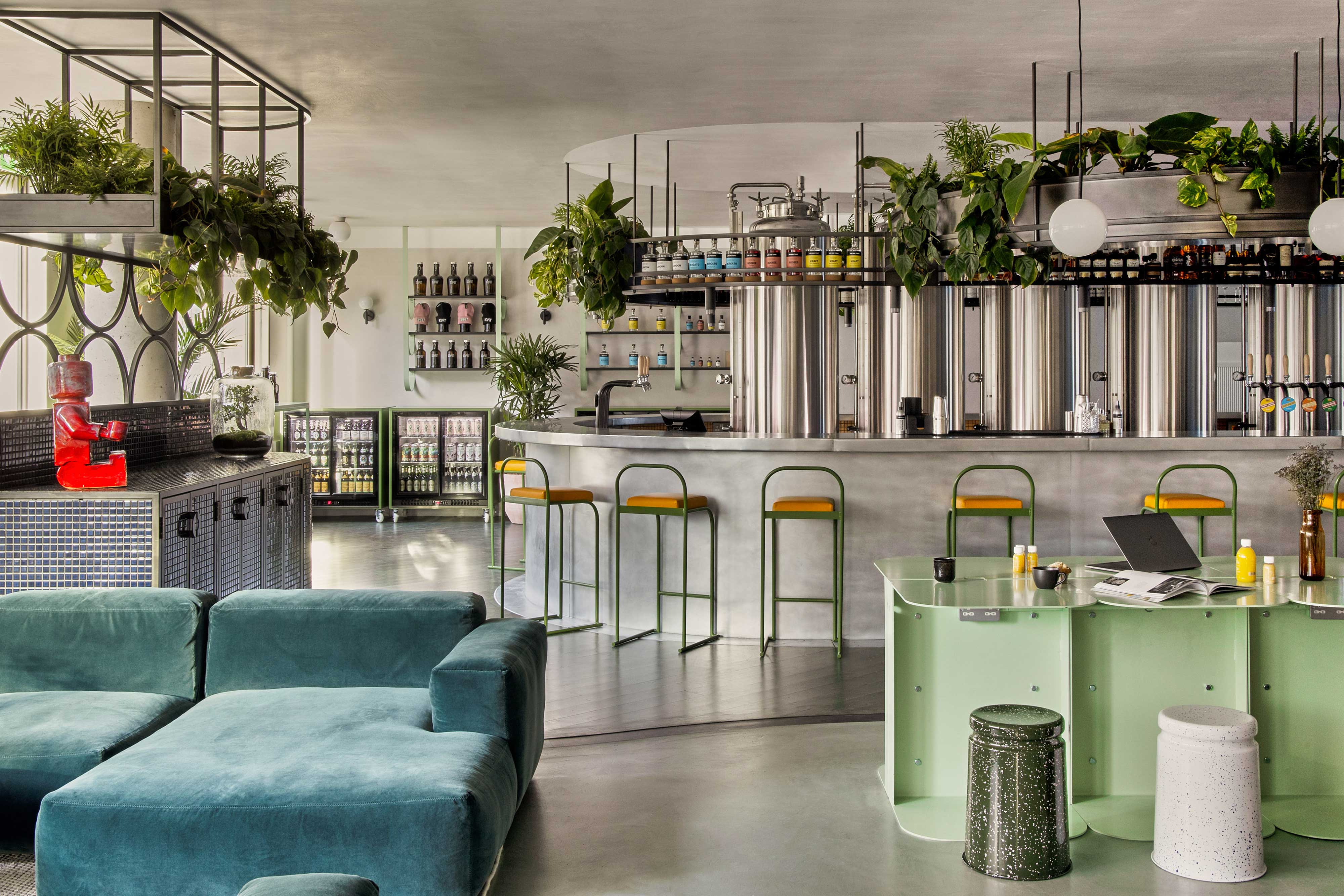 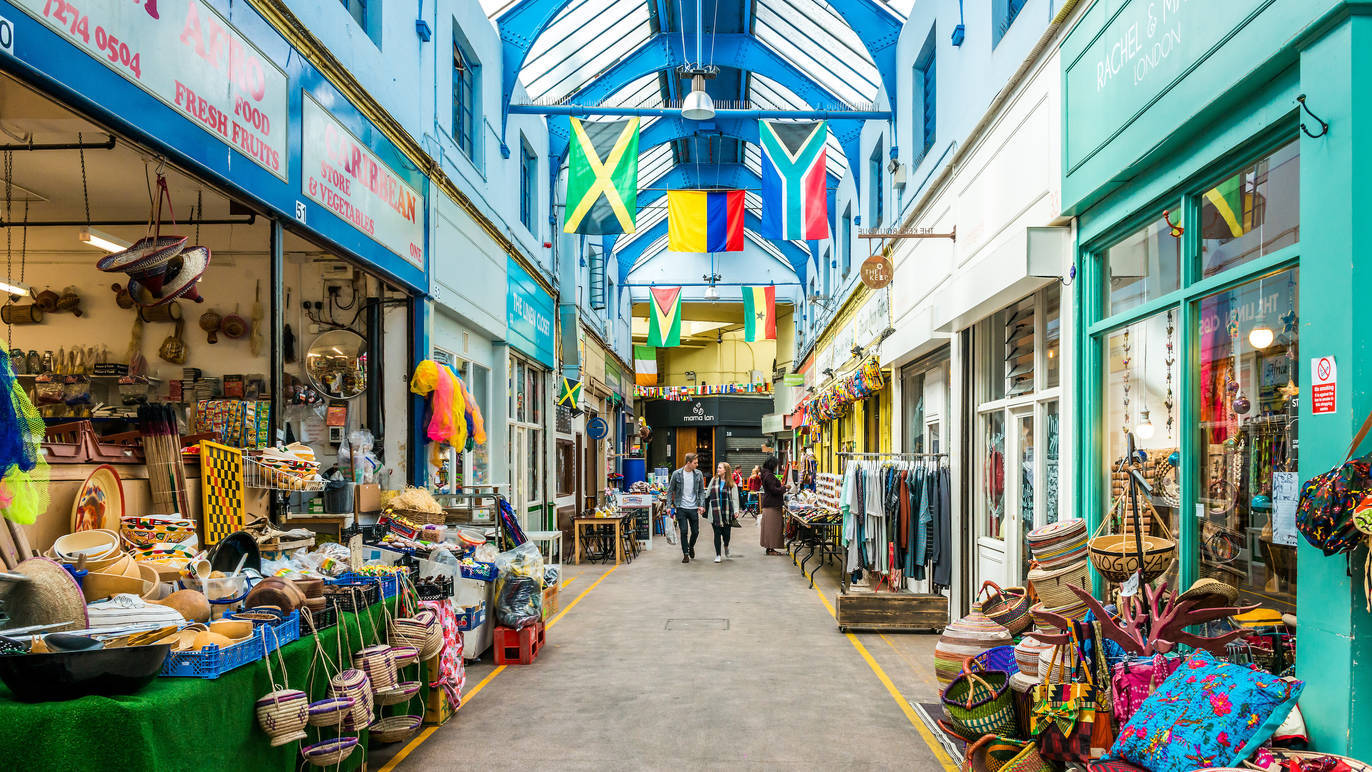 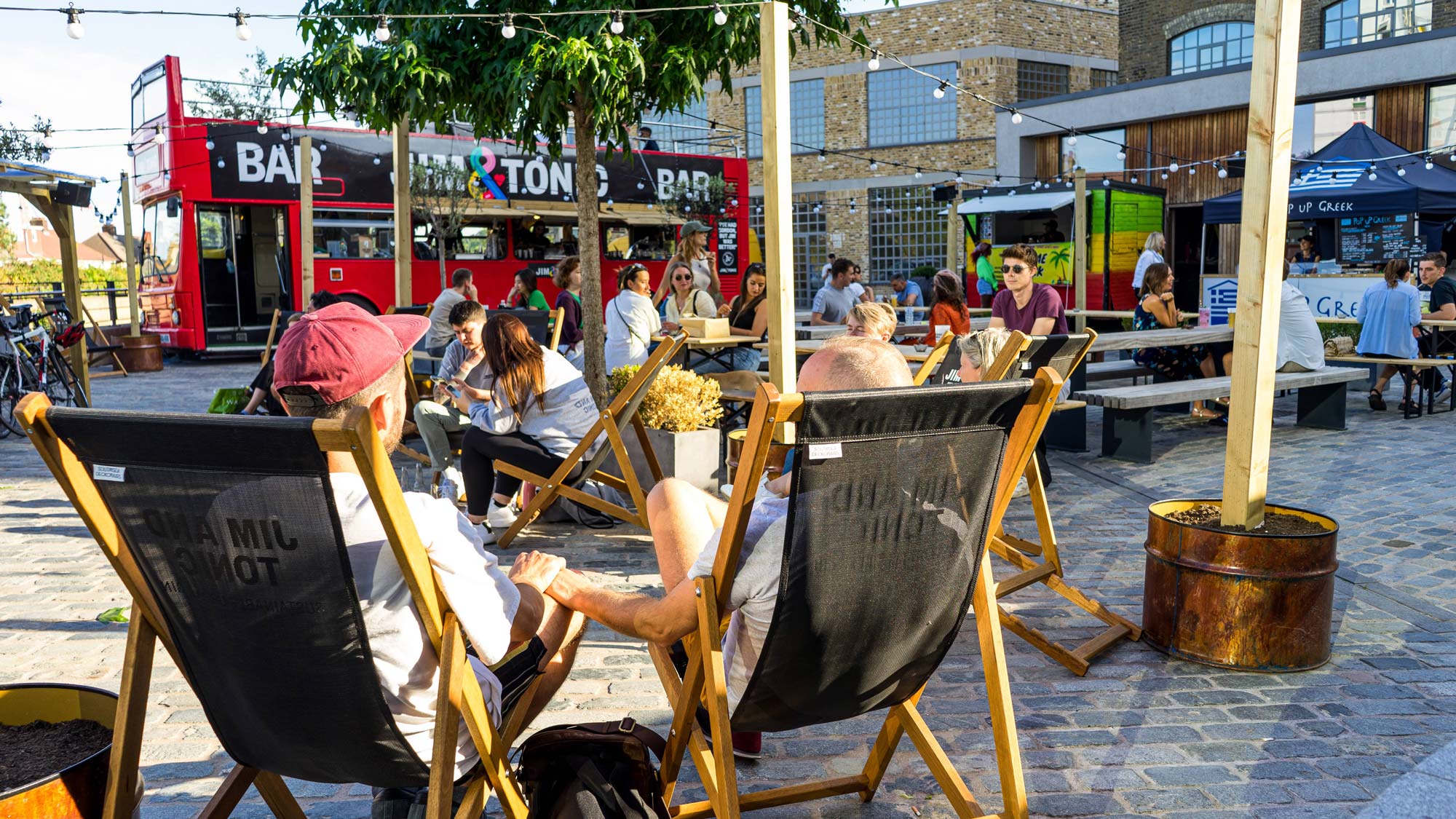